Discipleship in a World Full of Nazis 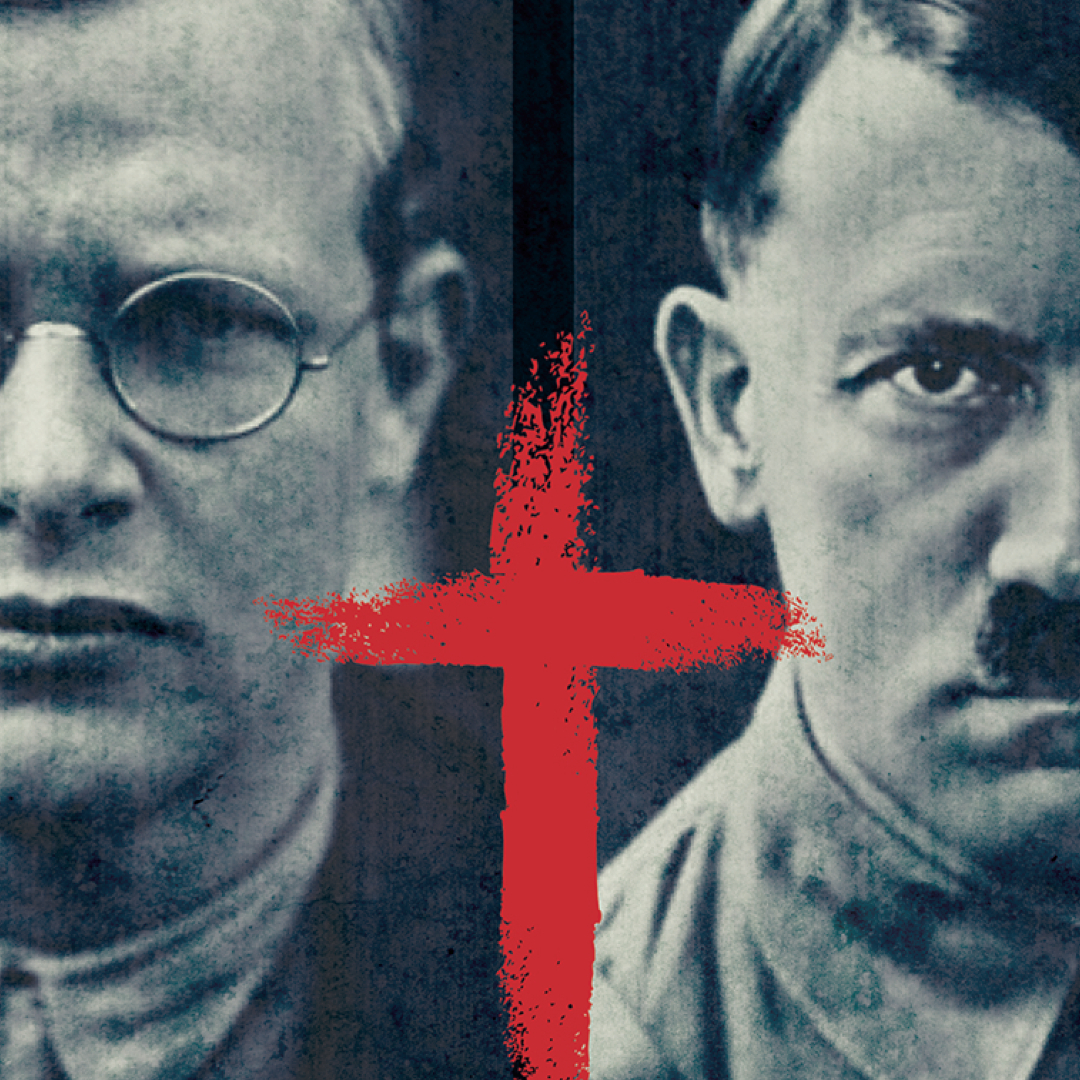 Discipleship: more than the title of his 1937 book, this word announced the spiritual and theological foundation for Christian faithfulness and resistance Bonhoeffer believed was needed in Nazi Germany. The centrality of Jesus led him to speak out on behalf of Jews, argue against war, form a “new monastic” community, and resist killing as a soldier — even as he associated with conspirators and sought to broker a peace agreement with the Allied forces during World War II.

Join us for an engaging resourcing event as Dr. Mark Thiessen Nation shares about his most recent book, Discipleship in a world full of Nazis: Recovering the true legacy of Dietrich Bonhoeffer. Mark is married to Mary and has two adult married children and four grandchildren. Raised in a decidedly non-Christian family, he became a Christian at age 17 and a licensed minister at age 18. Since then, he has been an evangelist, a youth minister, a child protective services social worker, a peace and justice educator, a pastor, the director of The London Mennonite Centre, an author, and a professor of theology at Eastern Mennonite Seminary (from which position he retired in 2018).