… a group of 12 young missions-minded men met in John H. Mellinger’s farmhouse east of Lancaster, Pa., in 1894. They decided to form a group called Home Mission Advocates “to aid in home mission work as far as practicable.” Theologically rooted in 16th-century Anabaptism, they envisioned reaching their community for Christ through Sunday schools and service projects. In 1898 they began the Welsh Mountain Industrial Mission — a community development ministry among an impoverished African American community.

From the start, the group also carried a strong global vision, often quoting Jesus’ words in Matthew 28:19–20. They founded Eastern Mennonite Board of Missions and Charities in 1914; John H. Mellinger served as the first president.

Deep in the shadow of the economic depression of the 1930s, it was a leap of faith to initiate overseas mission work. But in 1933, Orie Miller and Elam Stauffer sailed from New York to locate a mission field in Africa. A year later, 475 Mennonites traveled to New York City to say goodbye to EMBMC’s first international missionaries, Elam and Elizabeth Stauffer and John and Ruth Mosemann. They began work in Tanganyika (now Tanzania), settling in Shirati.

In the generation after World War II, believers left rural enclaves to share the gospel in needy parts of the United States and in many far-off lands. The 1950s saw EMBMC workers beginning to serve in Latin America (Honduras, 1950), Europe (Luxembourg, 1951), and Asia (Vietnam, 1957). In 1988, work expanded to also include the Middle East.

In recent decades, we’ve witnessed an explosion of growth and missionary sending among our international partner church networks in Africa, Asia, and Latin America. As of 2014, the 34 groups of churches that have formed or developed through the ministries of EMM comprise over 450,000 members. In the midst of new and changing dynamics, EMM remains committed to sending personnel into the world with the transforming message of the gospel as well as catalyzing mission engagement among our primary stakeholders on the eastern seaboard of the United States. 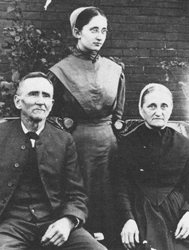 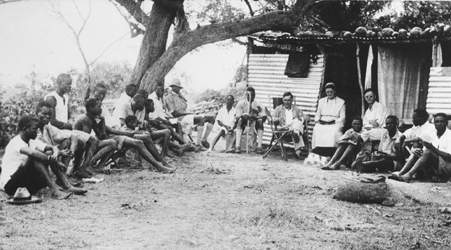 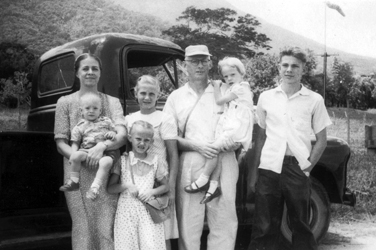 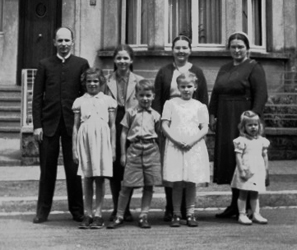 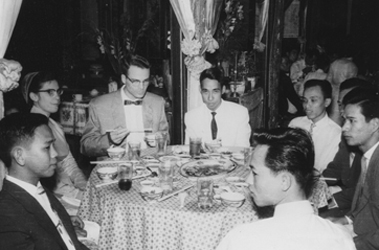 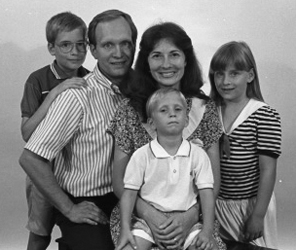 This book contains stories and photos to commemorate the organized mission work by Mennonites of Lancaster, Atlantic Coast, Franklin, and New York State Conferences of the Mennonite Church. This book reflects some of the vitality of the mission vision that took root in 1894.
Download
100 years of stories (2014)

The stories in this issue of Missionary Messenger provide a small sampling of God at work through EMM in the past 100 years. Supported by the prayers, friendship, and financial gifts of many others, EMM workers have loved, served, and proclaimed Jesus to people groups in 109 countries.
Download