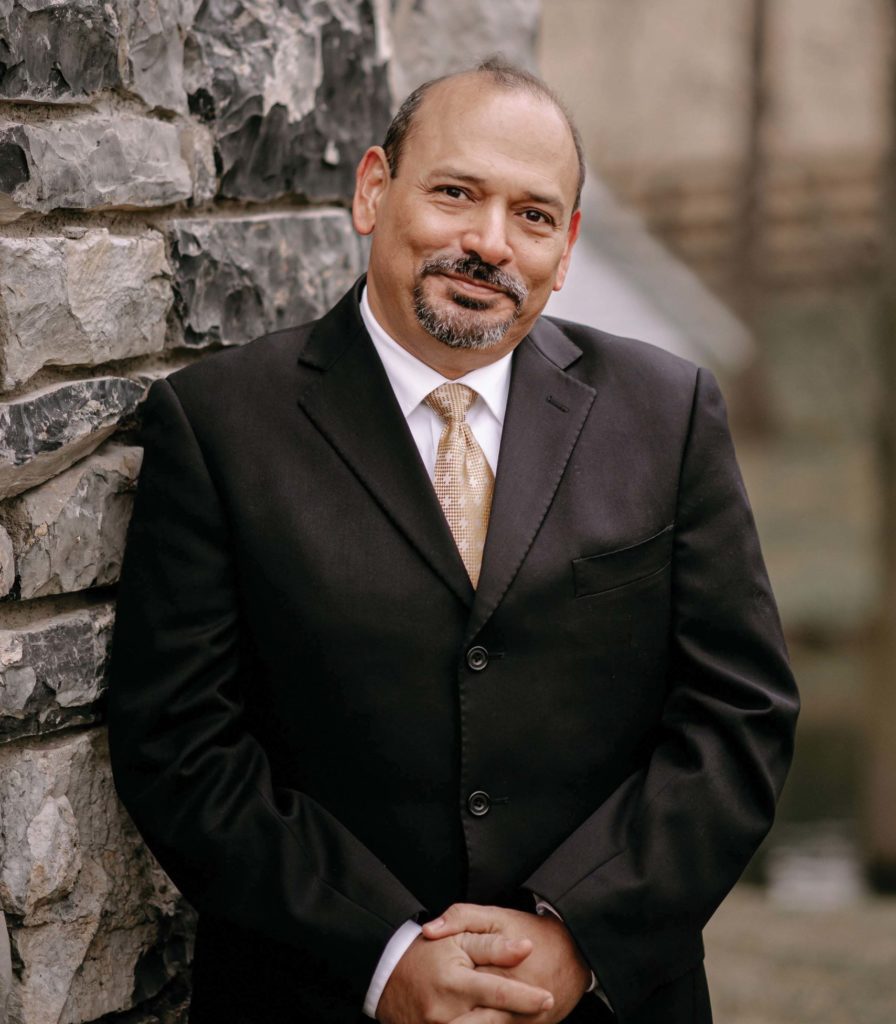 Rooting for rivals: How collaboration and generosity increase the impact of leaders, charities, and churches

Start with why: How great leaders inspire everyone to take action

Team of teams: New rules of engagement for a complex world

1 John 2:6 says, “Whoever says he abides in him ought to walk in the same way in which he walked.” If we are to take this Scripture seriously, we better pay attention to how Jesus walked amongst us. Author and Jesus movement practitioner Mike Breen, in his book Building a discipling culture, tells us that Jesus lived His life paying attention to three important dimensions or relationships: up with the Father; in with His own disciples; and out with the world surrounding Him. The “up” relationship is based on the Great Commandment found in Matthew 22:36–40. I call the “in” relationship “the great investment” and is also found in the same passage. Simply put, because we love God we also love our neighbor. We love our neighbor enough to invite him or her to follow Jesus with us (discipleship). The “out” dimension is based on the Great Commission found in Matthew 28:16–20. The following graphic represents how these three dimensions interact with one another in the form of a triangle: 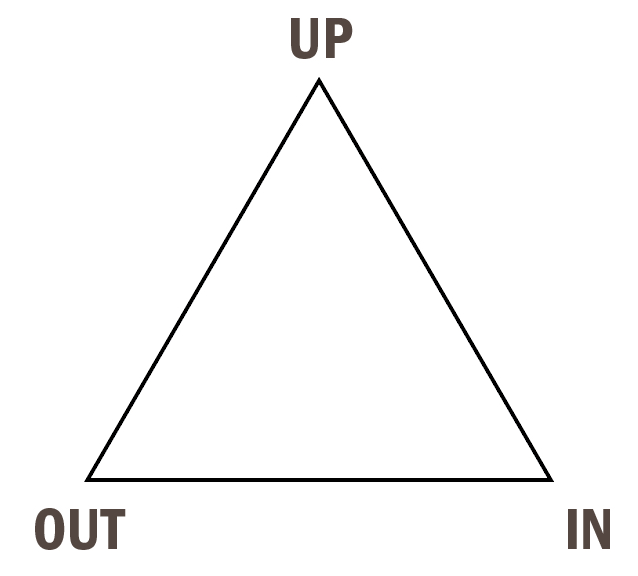 In the Gospel of Luke we find a narrative of a single day in the life of Jesus that clearly illustrates these three dimensions:

One of those days Jesus went out to a mountainside to pray, and spent the night praying to God. When morning came, he called his disciples to him and chose twelve of them, whom he also designated apostles: Simon (whom he named Peter), his brother Andrew, James, John, Philip, Bartholomew, Matthew, Thomas, James son of Alphaeus, Simon who was called the Zealot, Judas son of James, and Judas Iscariot, who became a traitor.

He went down with them and stood on a level place. A large crowd of his disciples was there and a great number of people from all over Judea, from Jerusalem, and from the coastal region around Tyre and Sidon, who had come to hear him and to be healed of their diseases. Those troubled by impure spirits were cured, and the people all tried to touch him, because power was coming from him and healing them all. — Luke 6:12–19

We can clearly see the “up,” “in,” and “out” in this single passage taken from Luke. Here we read that “Jesus went out to a mountainside to pray” to the Father — this is His “up” relationship. Then we read, “When morning came, he called his disciples to him and chose twelve of them, whom he also designated apostles.” Out of a great crowd waiting for Him, Jesus chose twelve men with whom He was willing to do life. Jesus invested everything he had in them! This is, of course, Jesus’ “in” relationship. Finally, we hear that when they all came down the mountain, “A large crowd of his disciples was there and a great number of people … to hear him and to be healed.” Jesus not only prioritized His “up” time and His “in” time, but He also invited His disciples to go “out” with Him to the mission fields. This is Jesus’ “out” relationship.

Even when these three relationships are central to what it means to be a faithful, obedient disciple of Jesus in today’s reality, I would like to briefly focus my comments on the “in” relationship. As Breen would say, “Disciples are the only thing that Jesus cares about, and it’s the only number that Jesus is counting. Not our attendance or budgets or buildings. He wants to know if we are ‘making disciples.’” In his book, Oikonomics: How to invest in life’s five capitals the way that Jesus did, Breen and Ben Sternke write about how to invest five capitals into the lives of those we are discipling. These five types of capital are:

As we follow Jesus in His mission, we notice at least five forms of capital He is willing to invest in others. Capital, of course, refers to the goods or assets we have in our possession that we can invest. These capitals have been listed in order of priority, from most important to least important. This means that money, as necessary as it might be, is not the most important capital we could invest in the people we are discipling.

I tend to call one-on-one discipleship “the Great Investment” simply because, as we walk with people as part of their spiritual journey, we should be willing to invest everything we have into them (Just like Jesus did with his own disciples!) Beginning with our spiritual capital, we should be willing to invest everything else in those who might, in time, change the world. I strongly believe that Jesus’ whole mission was to help people prosper spiritually in order to also prosper in all other areas of their lives. In fact, if our spirits are in alignment with God’s Spirit, all other areas of our lives should be well.

Finally, the “in” relationship called Jesus to identify, name, and call to Himself those who God had given Him for discipleship purposes. As we read in Mark 3:14, “He appointed twelve that they might be with him and that he might send them out to preach.”  Therefore, if Jesus is indeed the model to follow — which He is — we also need to identify, name and call those who the Father has put in our way as part of our own discipleship journey.

One-on-one discipleship is the way of the kingdom and there is no substitute for it.